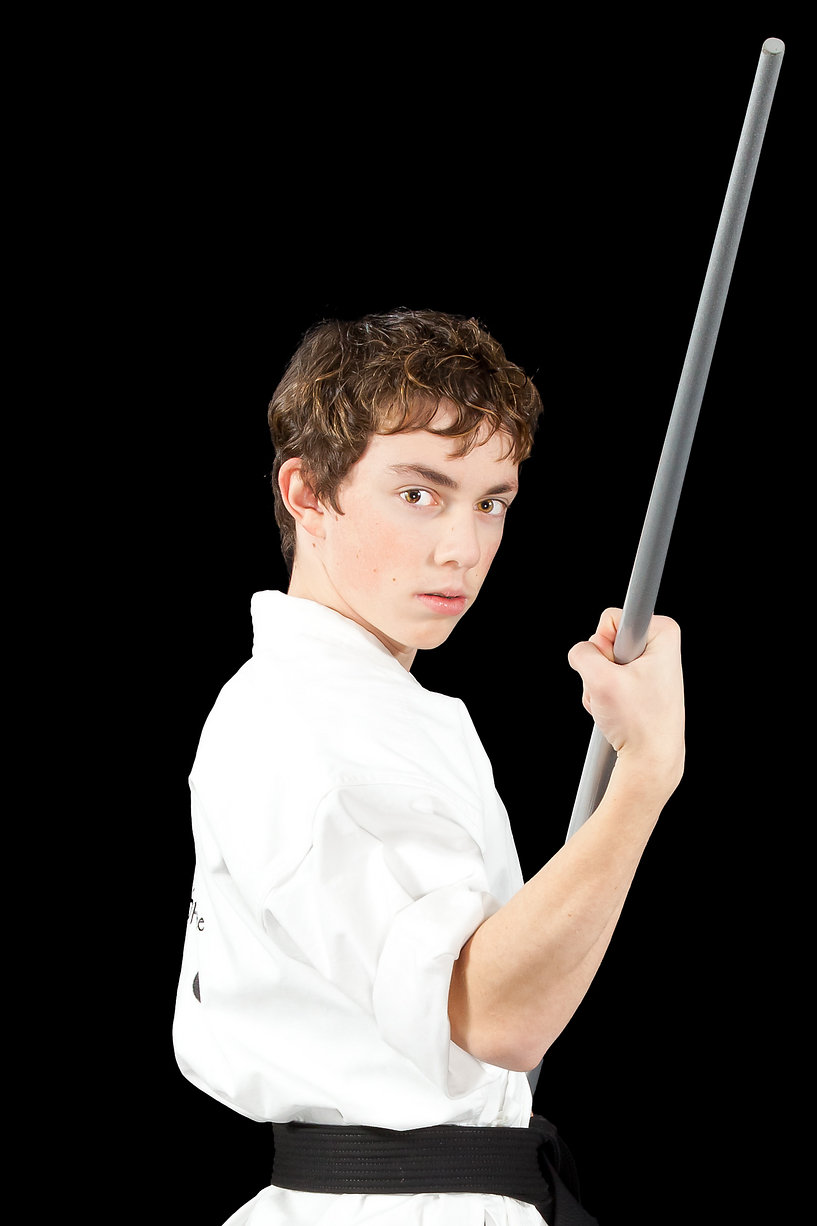 Hello, my name is Tristan Szucs and welcome to my portfolio.

I am 20 years old and in my second year of computer science. I am a world level sport martial artist and an aspiring web developer.

I started taking computer science because I always enjoyed computers and learning more about them. I had taken some courses in high school and went from there. I am mostly interested in application development and web development because I enjoy creating things that others can use. I see computer science as a way that I can make something that can benefit others.

I started web development a few years ago with my own personal website that I built to help get fund raising for a karate tournament. From there I started to make more websites and expand my knowledge. I am now trying to build more websites for others which is why I have launched Szucs Studios, the face of my web developing business.

I am also a world level martial artist competing on the NASKA world tour, and a proud member of the Team AKA, an elite sport martial arts team. I am a world, Canadian, and provincial champion. I am also a state champion in Michigan, USA, through the MSKC and GLKC tours.

My favorite division is the open weapons, creative or musical, however I also train and compete in traditional weapons, open forms, and traditional forms.

I started my training at Brunelle Martial Arts and Sport Karate in 2004, there I earned my first degree black belt in 2010.

In 2011 I attended the WKC world championships, in Spain, while representing Team Canada. There I won gold in my creative weapons division becoming a world champion.

In 2012 I earned my second degree black belt.

In the spring of 2013, I began training at Sensei John Sharkey’s karate studio in Naperville IL, and representing Team Sharkey.

In 2014 I won Overall Men’s Weapons grand at the Dixieland Nationals, a 4A tournament on the NASKA tour, in the fall of 2014 Sensei Sharkey invited me onto Team AKA.